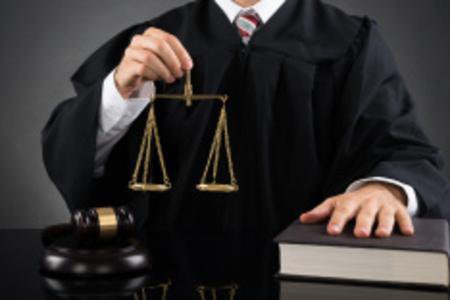 If you are under investigation by the federal government or have been charged with a federal crime, it can be a very intimidating experience. The federal government has an almost unlimited supply of funding to pursue and investigate charges against you and the United States Attorney’s Office often has well-paid prosecutors with a great deal of experience, knowledge, and training in pursuing federal charges.

If you are contacted by a federal agent or investigator it is extremely important that you hire a federal criminal defense attorney immediately. It is important to find out as soon as possible whether you have been contacted because they are seeking information from you to be used in a case against someone else, or if they are investigating whether you yourself have committed a crime. Some investigations can take years and as is oftentimes the case, once the feds decide to file charges or indict you, they have already built a significant case against you.

When searching for an attorney, it is important to find a federal criminal lawyer who is experienced in federal charges. Federal courts are considerably different from state court not only procedurally but also in terms of how the range of punishment for each charge is calculated and how sentencing is conducted.

A conviction for a federal charge can often result in lengthy prison time. Federal courts tend to follow very rigid sentencing guidelines and although they do give credit for “good time”, there is no parole for a federal prison sentence.

It is important to understand that not every federal charge is a major crime. Where the crime allegedly happened can also determine whether federal or state charges are filed. Charges relating to minor crimes committed on federal property such as a national park can also be a basis for being charged federally instead of the state pursuing charges against you.

If you are being investigated for a federal crime, or have been indicted on a federal charge, contact federal criminal defense lawyer Justin Summary today for your free case evaluation. He has the knowledge and experience you need in defending federal drug charges, white collar crimes as well as many other federal offenses.