GET THE REPRESENTATION YOU DESERVE SCHEDULE A CONSULTATION 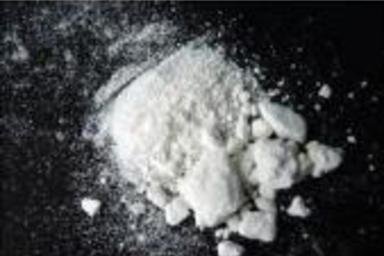 A plea of guilty and/or conviction for an analogue or synthetic drug offense can have long-lasting (and in many cases permanent) effects on your criminal record and should be taken seriously. If you are facing a criminal charge relating to a synthetic or analogue drug, contact Missouri drug law attorney Justin Summary.

What are synthetic drugs? Synthetic drugs or drug analogs are a relatively new type of drug that has seen an explosion of use over the last few years. Some common forms of these drugs include bath salts, plant food, synthetic marijuana (also known as Spice or “K2”) as well as an assortment of other chemicals with different names.

With the rapid increase in use has come a fresh new set of laws designed to outlaw them. Many of the manufacturers of these synthetic drugs are able to keep one step ahead of the new laws by altering the chemical components of the drugs to remove newly banned chemicals.

Many states, including Missouri, have passed a so-called “analogue law,” which criminalizes drugs that are “substantially similar” to the chemical structure of a controlled substance and treats the analogues or synthetics the same as methamphetamine, heroin, cocaine, marijuana or other controlled substances.

This “analogue law” now creates a whole new set of problems with enforcement and prosecution as filing charges relating to analogues or synthetics now often results in a battle of competing lab experts as to whether the analogue is “substantially similar” to a specifically outlawed chemical.

If you are charged with the possession, sale or distribution or manufacture of a synthetic drug or drug analogue contact criminal attorney Justin Summary. He has the experience you need in guiding you through this relatively new type of criminal charge. He has represented clients charged with synthetic drug offenses at both the federal and state court level. Call today for your free case evaluation.