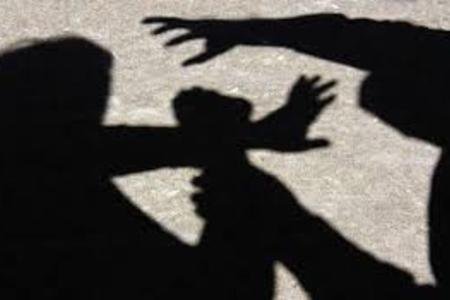 In Missouri, the criminal charge of assault can have serious consequences that could include prison time. It is important that you consult with a criminal defense attorney immediately if you are charged with this type of crime. Criminal lawyer Justin Summary of The Summary Law Firm has represented clients charged with all of the degrees of assault listed below. If you need a criminal attorney with experience defending assault charges contact The Summary Law Firm today!

As many criminal defense lawyers are aware, the varying degrees of assault charges can carry a wide range of punishment all the way from an A felony (punishment up to 30 years in the department of corrections) down to an A misdemeanor (punishment up to 1 year in the county jail). The degrees of assault start with the first (1st) degree, which is the most serious, and go down to the third (3rd) degree, which is the least serious of the assault charges.

ASSAULT IN THE FIRST DEGREE

An assault in the first (1st) degree charge is one that alleges that a person was attempting to kill or knowingly causing (or attempting to cause) a serious physical injury to another person.

ASSAULT IN THE SECOND DEGREE

ASSAULT IN THE THIRD DEGREE

If you or a loved one have been charged with an assault crime you need a criminal attorney familiar with Missouri assault laws. Contact St. Louis defense attorney Justin Summary today for your case evaluation.

DOMESTIC ASSAULT AND ASSAULT ON A LAW ENFORCEMENT OFFICER

One final type of assault charge is an assault of a law enforcement officer. These assaults include not only law enforcement officers but also corrections officers, emergency personnel, highway workers and probation, and parole officers. The degrees of these types of assaults are also similar to guidelines mentioned above. Regardless of which category of assault you are charged with you need an experienced criminal lawyer to defend you. If you are charged with the crime of assault in the Greater St. Louis Missouri area, The Summary Law Firm has the knowledge you need in your corner. Contact St. Louis criminal lawyer Justin Summary today for your free consultation!